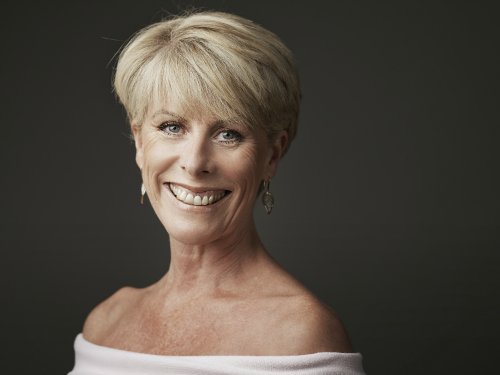 Dublin-born Anne Maher is one of Ireland’s most respected voices in ballet and dance, with an international career spanning over 30 years.

Having trained initially with Myrtle Lambkin, Anne was awarded a scholarship by the late Princess Grace of Monaco, to study at L’Acadamie de Danse Classique in Monte Carlo under Marika Besobrasova. Following her training in Monaco, Anne danced for the British Ballet Theatre in London and as Principal Ballerina touring all over Europe with Wiener Ballett Theater. She has danced all of the major roles in classical ballet, including Odette/Odile in Swan Lake, The Sugar Plum Fairy in The Nutcracker and Juliet in Romeo & Juliet.

Anne returned to Ireland in 1997 and in 1998 established Ballet Ireland – The National Ballet of Ireland, which she continues to develop as a successful and vibrant national touring company funded by the Arts Council of Ireland. She also established Irish Ballet Forum, a resource organisation which provides master classes, intensive courses and information for Ireland’s aspiring young dancers.

Anne continues to be one of this country’s biggest advocates for ballet and dance. She sits on the Board of the Irish Ballet Teachers Association and for a number of years has sat on the Graduate Assessment Panel at Elmhurst School in Birmingham. She opened her ballet school in 1997 and continues to teach alongside her commitments as Artistic Director/CEO of Ballet Ireland.

Born in Dublin, Hayley started ballet at the Celbridge School of Ballet and was a member of the Irish National Youth Ballet for a number of years. At the age of 16 she decided  to further her training at Northern Ballet School in Manchester. Subsequently Hayley transferred to the Royal Conservatoire of Scotland to complete her training  and graduated with a BA in Modern Ballet in 2015. After graduating Hayley completed a Professional Graduate Programme at Northern Ballet in Leeds. There she participated in rehearsals and performances with the company in their productions of Nutcracker and Swan Lake. She returned to Ireland and joined Ballet Ireland touring the country and performing in the company’s production of  The Nutcracker.

Hayley is a qualified Pilates instructor and in her spare time loves teaching basic trapeze classes to adults. Hayley has been teaching for the Anne Maher School of Ballet since 2017 and is looking forward to another great year with the school. 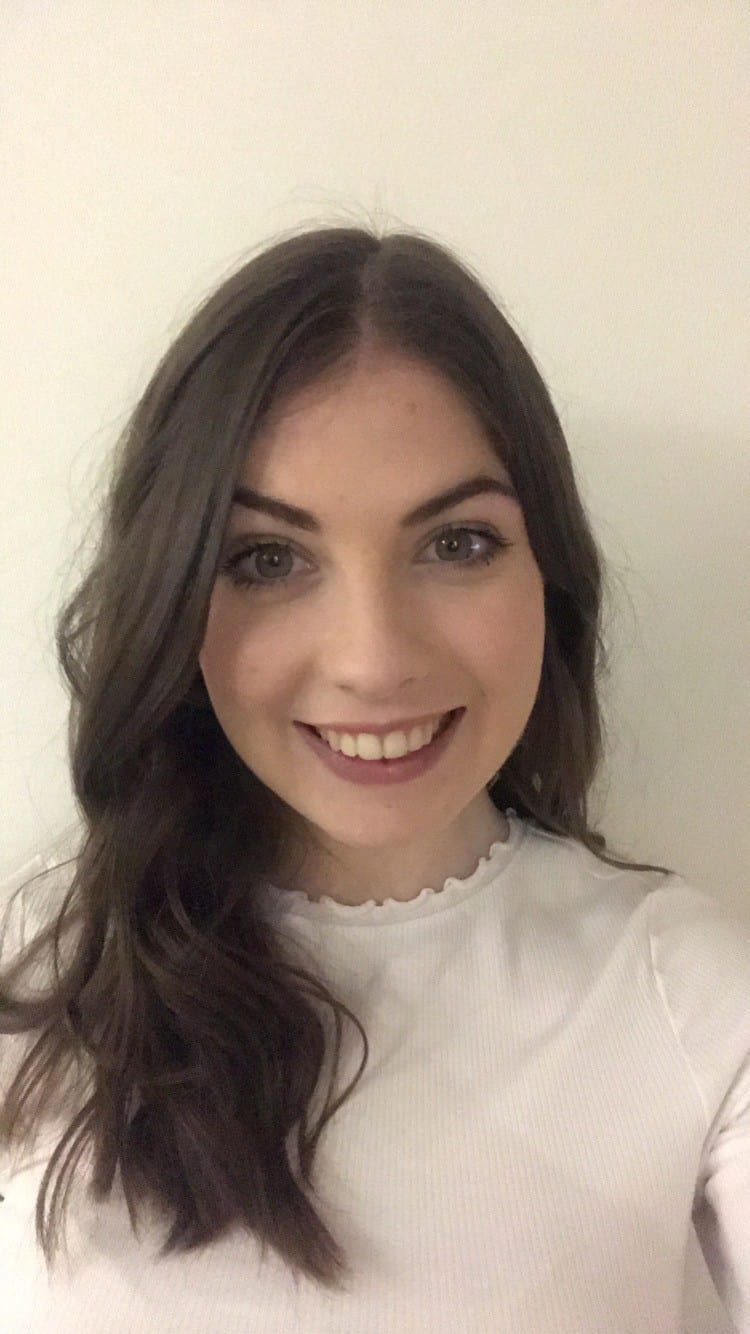 Aisling is from Naas and was trained by Anne Maher from the age of 4. Having performed various lead roles in ballets on stage and having trained up to Advanced level Aisling then went on to do all her teaching training and exams. Aisling has been teaching in the school since 2016 and runs all of our Twinkle Toes, Preparatory classes and Primary classes on a Saturday morning, teaching young children in a fun and child-centred way. She is qualified as a primary school teacher and teaches locally, bringing dance and movement into her classroom whenever possible. 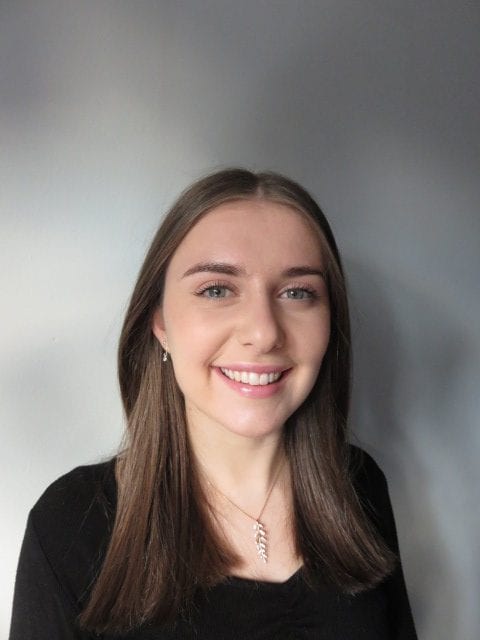 Lucile has been a student with Anne Maher School of Ballet in Naas since she was 4 years old. Lucile has taken part in many of the school’s productions over the years including Alice in Wonderland, Coppelia and Sleeping Beauty. In 2018 Lucile danced the role of the fairy godmother in the school’s production of Cinderella. As part of her ‘Gaisce’ programme in Transition Year, Lucile began assisting the Saturday morning Twinkle Toes classes. Lucile teaches all the Saturday morning classes, Twinkle Toes, Preparatory and Primary grades alongside Aisling. Lucile is currently studying Modern Languages in UCD. Lucile is hoping to start taking her teaching exams once things return to normal.